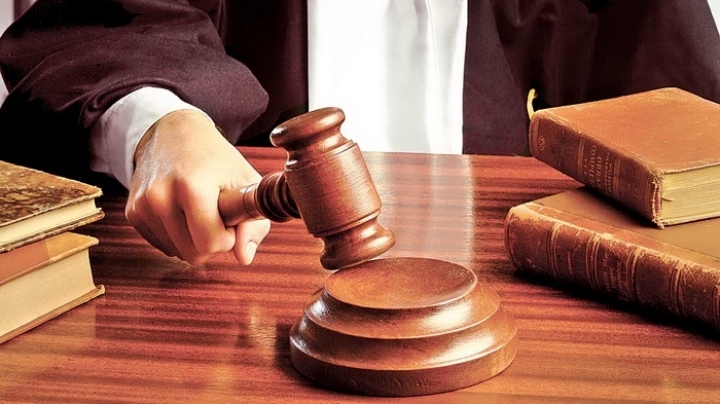 Buiucani sector trial court might announce today the verdict in the famous case on bribery attempt of some deputies.

The Anti-corruption Prosecutor’s Office has announced that the investigation in which are involved Irina Baglai and Vitalie Burlacu was finished.

The parties have presented the arguments and in case the lawyers will not come with new requests, the judges can give the verdict.

Meanwhile the location of Burlacu is not known.

In spring 2016, he was put on international search, but without any results.

The case regarding the deputies’ bribery was started in 2014.

After being in arrest for a long time, the two defendants have been freed under a judicial control.

PUBLIKA.MD reminds that the two were detained on March 7 2016 by the anti-corruption prosecutors and officers, while sending 250,000 US dollar to one intermediary. The money had to be given afterwards to a deputy, in order to influence him to leave the Governing Coalition