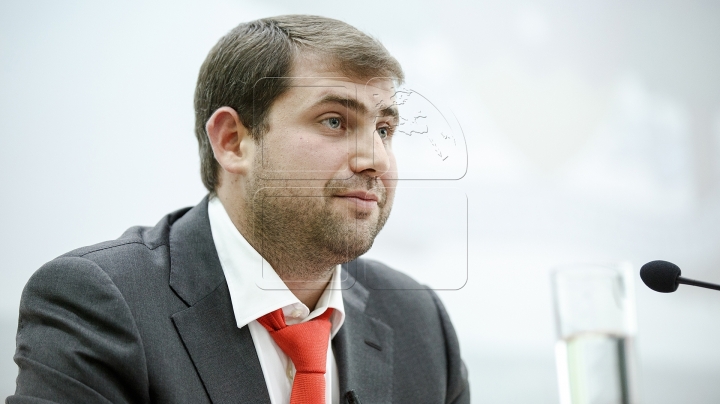 The mayor of Orhei, Ilan Sor, stays in house arrest for another 30 days. The decision was taken by the Buiucani trial court. During the meeting, over 1,000 supporters of Sor have protested in front of the trial court.

The mayor of Orhei, Ilan Sor, came to the trial by passing through the crowd. People have greeted and applauded him.

The manifestants have protested in front of the trial court in the support of Sor.

Ilan Sor is accused of fraud and money laundering. He was detained at the end of June 2016, but now is investigated in house arrest.

In 2015 Sor was placed in house arrest, being accused in the case of the unregistered loans from BEM, Banca Sociala and Unibank.

Also, in 2015, based on Orhei mayor’s denounce, the former president of the Liberal-Democratic Party, Vlad Filat, was detained.

Sor admitted that he gave a bribe of 250 million dollars to the politician.

The former prime minister was sentenced to 9 years in jail for traffic of influence and passive corruption.