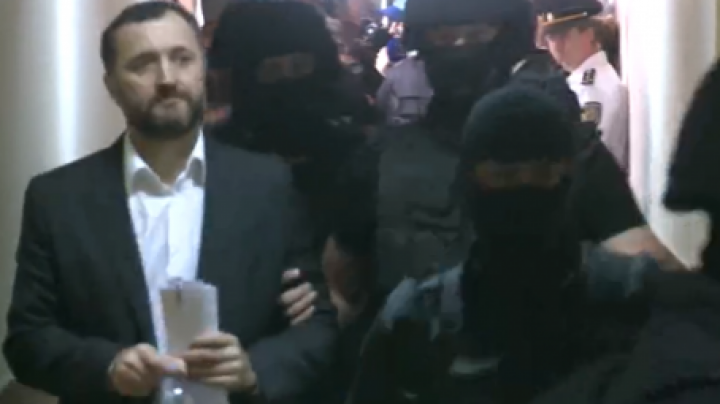 Ex-premier Vlad Filat is to say his last words in the court in the trial he is judged for passive corruption and influence peddling.

He’s already in the Buiucani sector court where trials is to proceed.

According to the businessman Ilan Shor, the politician took a bribe of $250 million from him.
The prosecutors demand for him 19 years of prison, a fine of $3,000 and expropriation of his assets.