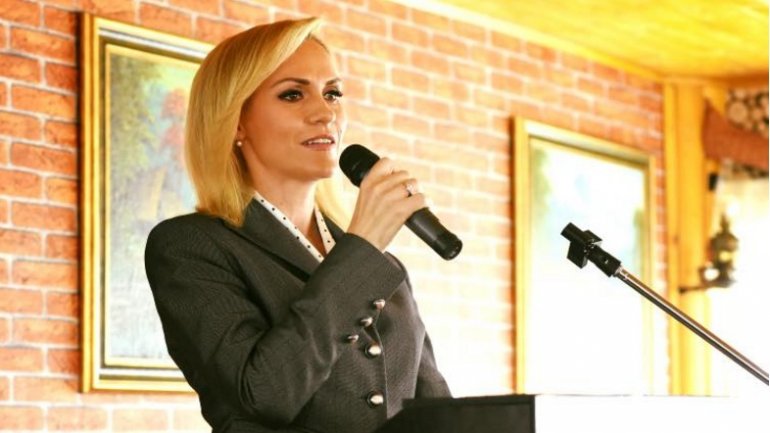 “Unfortunately, Bucharest isn’t sufficiently promoted. I’ve been on an official visit to Vienna and the mayor there told me that the municipal council for promoting tourism in Vienna has over 100 employees. The Bucharest City Hall has an office with maximum 3 employees for this purpose,” Firea said, reports local Agerpres.

She is convinced that the new entity will increase the number of tourists visiting Bucharest.

“We now have about 1 million tourists per year. Most of them come from Israel, Germany, Italy, and Great Britain. I want to promote Romania’s capital to other areas and I’m sure that following this promotion we will have more tourists who come to relax, to visit Bucharest sites, and to participate in conferences. I think that Bucharest can be a destination for congresses and conferences,” she added.