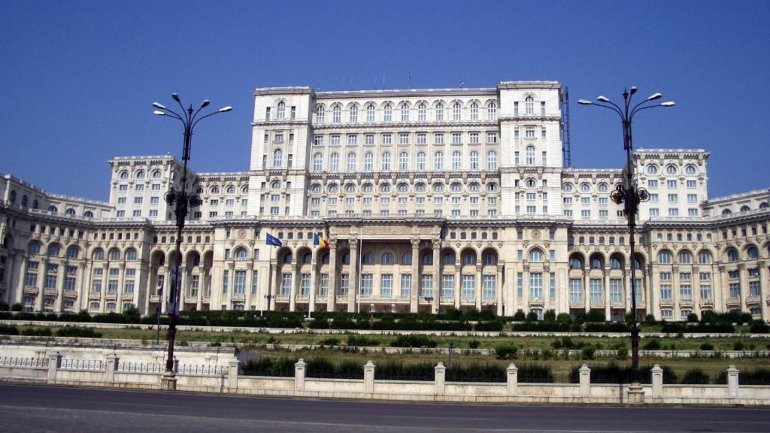 The even will be opened with speeches by Co-Presidents of the Commission, George Mocanu and Bogdan-Ionel Rodeanu, President of the special Commission meant to prepare Romania for European Council rule, Ana Birchall, councilman for European Affairs, Leonard Orban, as well as deputies and senators.

On the first day will be help 3 common session between deputies and Parliamentary commissions from Republic of Moldova and their counterparts from the Chamber of Deputies of Romania. They will ponder on economic matters, such as the connection to the natural gas delivery system, energy, transport, railways and flights between Republic of Moldova and Romania, will share experience regarding how to synchronize national legislation with the European one, joint participation of Moldova and Romania in cross-border and transnational projects.

Upon external policy and security will be discussed Republic of Moldova's efforts to join the Community acquis, share experience in the cyber security field, combating organized crime and terrorism, share experience regarding legal reforms to create an independent, efficient and transparent justice system, fighting against corruption, cooperation of councils between Republic of Moldova and Romania, training magistrates from our country.

On the third meeting, officials will discuss about education, culture and human resources, they will overview new projects from education system, inducing scholarships, visits to share experience, transfer practices in the ares of child and disabled people protection, combat discrimination etc.

"New projects and initiatives will be created after the two councils hold discussion, which will meant more support from Romania to Moldova, on its path to European Integration. We wish for the common efforts to encourage launching new stages in the process of joining EU" Co-Presidents of the Commission from Republic of Moldova George Mocanu declared.

The second day, after finalizing the debates, will be signed the declaration of the 6th Commission for European Integration Reunion between Parliaments of Republic of Moldova and Romania, which will underline the main priorities of the following collaboration between the two countries.

The Reunion takes place close to the Eastern Partnership Summit in Brussels from 24th November, as well as setting common priorities that Romania will having during it's Presidency of the Council of the European Union starting 2019.

The last joint Commissions meeting for European Integration between the Parliaments of Republic of Moldova and Romania took place in Chisinau, during 21 - 22 June 2016.