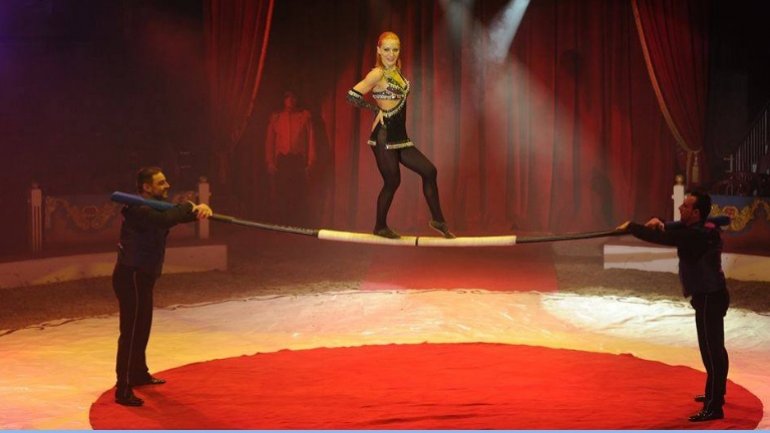 Around 100 of the most important circus artists from Romania and abroad, as well as 50 animals, will perform in the International Circus Festival in Bucharest this week, Romania-Insider reports.

The event will take place at the Globus Circus in the Romanian capital, between February 16 and February 19.

The program will include animal performances, acrobats, magicians, jugglers, bright costumes, and spectacular flying and dancing shows. The participants will compete for a trophy, the winners being announced on the last day of the festival.
AFLĂ imediat Știrile Publika.MD. Intră pe Telegram