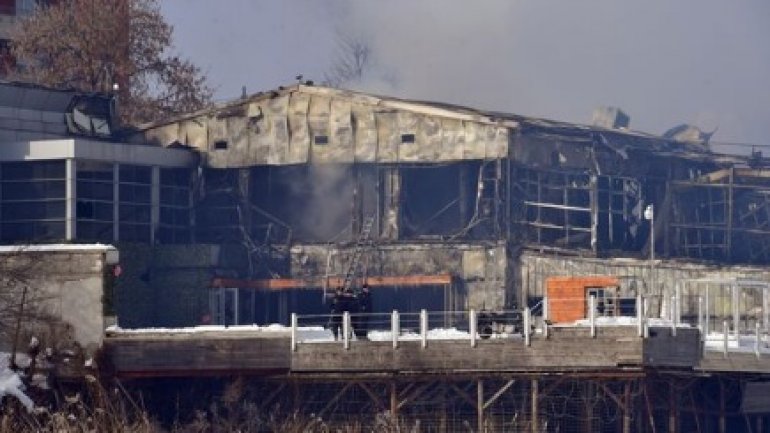 Four of the victims of the fire in Club Bamboo from Bucharest remain hospitalized. Among these is the young woman who was seriously injured. According to doctors, her condition is stable.

Meanwhile, authorities continue to investigate the cause of the fire. Several prosecutors and police began investigations in the club area. Several versions are taken into account, including a fault in the electrical system, arson or accidental fire. Flames could start also from the fireworks.

Investigation on site is difficult to carry out, because the structural frame of the building was severely damaged.

The devastating fire broke out yesterday night in the luxurious club in Bucharest. As a result of the fire, 40 people were hospitalized, and the building turned into ashes.