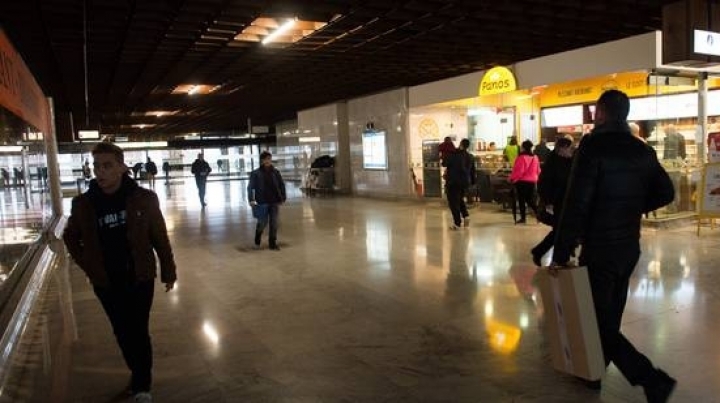 "A message of an alleged bomb threat was sent to the police, all the people were evacuated from the station, the trains have stopped. This will continue until security services inspect the station, minimum an hour," spokesman Frederic Sacre told RIA Novosti.