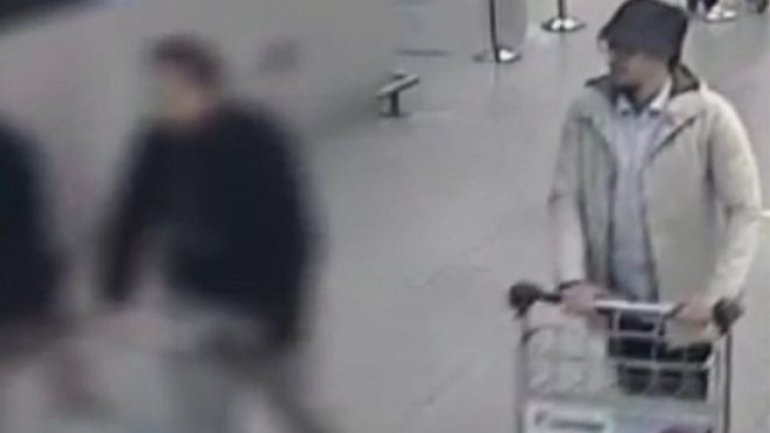 Brussels airport attack suspect Mohamed Abrini has been placed under formal investigation in France over the 2015 Paris terror attacks, his lawyers say, according to BBC.

Mohamed Abrini, dubbed the "man in the hat" after being filmed with the bombers who attacked Brussels airport last March, was handed over to French authorities for a day so he could be charged.

He was arrested last April in Brussels.

Mohamed Abrini was spotted in a car with key Paris suspect Salah Abdeslam when it stopped at a petrol station in Ressons two days before the attacks on the French capital.