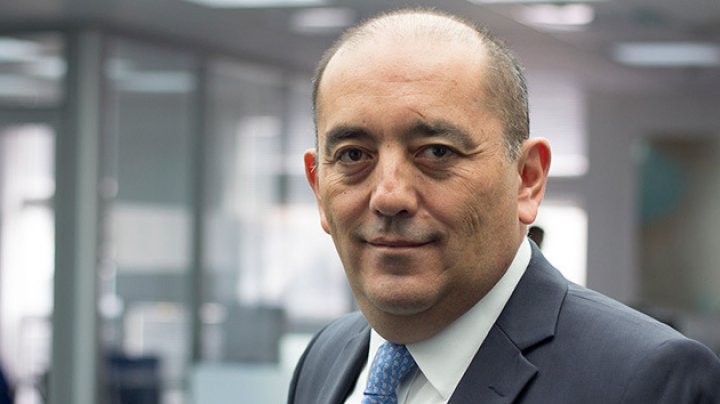 Bruno Balvanera has been appointed new EBRD Managing Director, Central Asia. In this position he will be responsible for one of the most geographically diverse regions of the Bank’s operations, with current commitments close to US$ 13.5 billion (€11.6 billion).

Mr Balvanera will take over responsibility for Central Asia from Natasha Khanjenkova following her appointment to the new combined role of Managing Director, Portfolio and Russia. Based in Astana, Kazakhstan, Mr Balvanera will manage the Bank’s operations in Kazakhstan, the Kyrgyz Republic, Mongolia, Tajikistan, Turkmenistan and Uzbekistan.

Mr Balvanera said: “I am very excited to take on this new job and to build on the successful work of my predecessor. The EBRD has attractive responses to some of the most pressing issues facing Central Asia such as the diversification of energy resources and the strengthening of the private sector. At the same time, the countries’ efforts to strengthen their integration in the global economy needs further support. With our strong network of local offices we will continue working towards these goals.”

Mr Balvanera, a national of Mexico where he also started his professional career, joined the EBRD in 1996 and held various senior positions in the Bank’s London headquarters before moving to head a network of regional offices in Russia. Most recently, he served as Director Belarus, Caucasus and Moldova, based in Tbilisi. During his tenure, the EBRD’s operational activities and policy engagement in the five countries grew significantly. He will start his new post on 15 November 2018.