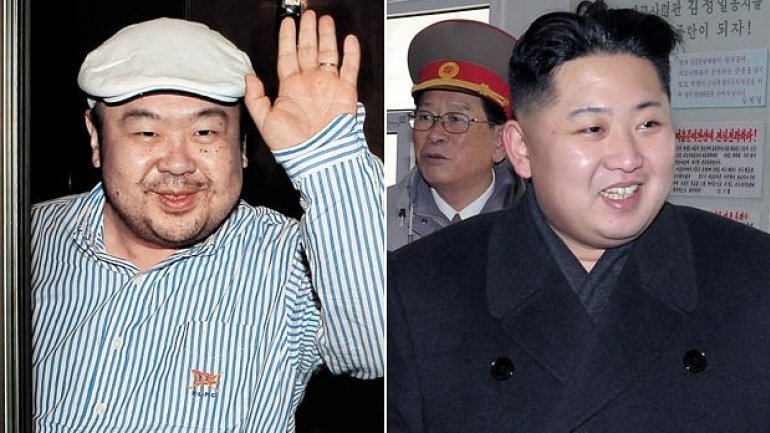 Kim Jong-nam was killed at an airport after being attacked by two female agents with "poisoned needles," TV Chosun reports.

Kim Jong Nam was the eldest son of former leader Kim Jong Il and had lived outside the country for years.

Kim Jong Nam fell out of favor with his father after he was caught trying to enter Japan using a fake Dominican Republic passport in 2001, according to Japanese reporter Yoji Gomi, who wrote a book about him in 2012.

Kim Jong Nam had been critical of Kim Jong Un, reportedly saying in 2012 that he “won’t last long” because of his youth and inexperience.