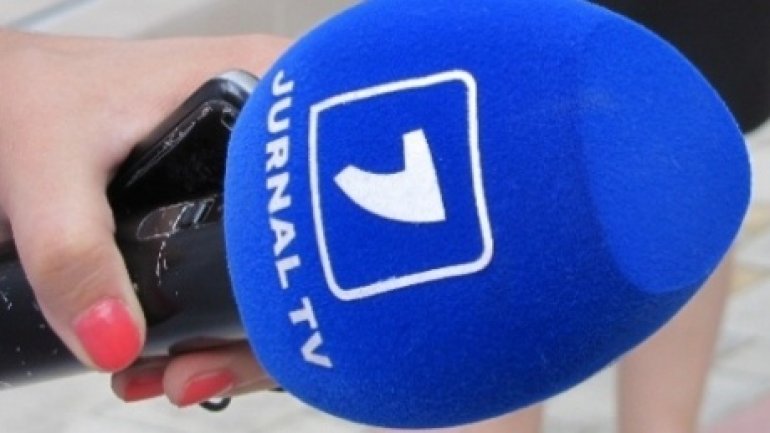 The monitoring reports of 14 TV stations were examined at the BCC meeting last week. The representatives of the television station, of Topa mobsters have asked to postpone the discussion because they failed to see the report. Today, the representatives of Jurnal TV were not present at the hearing, and the BCC chairman argues that the television wanted to escape punishment.

"The report was issued to this broadcaster and other 13 broadcasters who were presented at the meeting early enough, and they have explained their positions and not requested postponement. We believe that this is done intentionally to not apply to economic sanctions for the violations that were documented in the report" , said BCC president, Dinu Ciocan.

Other members of Broadcasting Coordinating Council condemned the attitude of Jurnal TV and declared that will no longer accept requests to postpone the examination of monitoring reports in the future.

"I deeply regret the incorrect attitude of the Jurnal TV station towards the Broadcasting Coordinating Council and towards viewers. We call for an appropriate behavior in what concerns the connection to the rules of audiovisual and compliance with all provisions of the same professional colleagues" ,said Dragos Vicol, a member of BCC."

According to the monitoring report, Jurnal TV has intensively covered the "Dignity and Truth" party leader, Andrei Nastase, and in some materials violated the journalistic ethics by not granting the right of reply. Similarly, the head of state, Nicolae Timofti lacked the chance to fight back  when the "Dignity and Truth" leader brought serious charges against him.