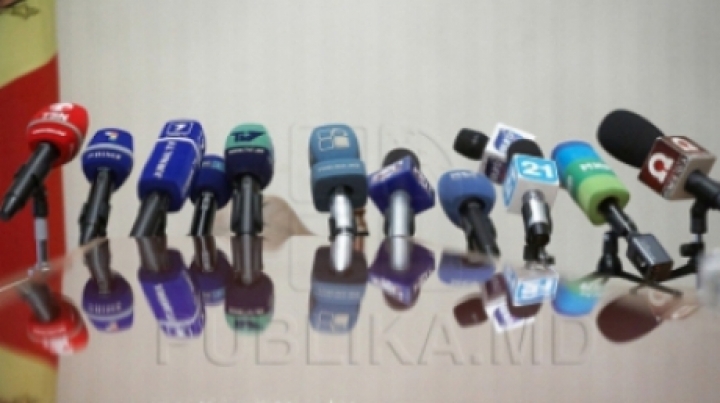 The informational space has to be secured, and the propaganda in mass-media – controlled. At the same time, the volume of the local product of the local broadcasters has to increase. The opinions were expressed by national and international experts, and deputies during the debate regarding the modification of the Broadcasting Code. The discussions took place at the initiative of the Parliament speaker, Andrian Candu.

The draft law regarding the revisal of the Broadcasting Code prohibits the political propaganda broadcasted by TV posts from other countries. The authors of the document and CCA members explained that ht echanges were made in order to protect the informational space.

The amendment project of the Broadcasting Code also foresees that the radio and TV posts from the country have to have at least 8 hours of local product in the hours of maximum audience, and the prime time space to be increased with two hours. This way, the authors want to contribute to the increase of investments in the local media product and in the creation of new workplaces.

The amendment project of the Broadcasting Code was voted in first lecture in Parliament on 1 July 2016.