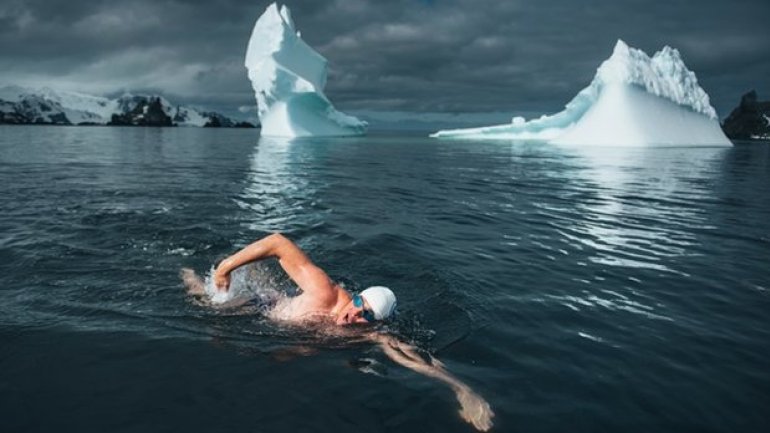 A British man will plunge into sub-zero waters in the Antarctic on Tuesday to campaign for the creation of three huge marine parks to stop overfishing, The Guardian informs.

Lewis Pugh is credited with playing an important role in the agreement earlier this year to create the world’s largest marine protected area (MPA) and make fishing off limits in much of the Ross Sea, a bay in the Southern Ocean.

The endurance swimmer last year took to the region’s freezing waters to fly the flag for the MPA, and met and lobbied the Russian government, which had previously blocked the plan. He calls this mix of extreme swimming and hobnobbing with officials “Speedo diplomacy”.

“The main significance is the precedent it sets,” Pugh said of the Ross Sea marine park, which was agreed by 24 nations and the EU in October.