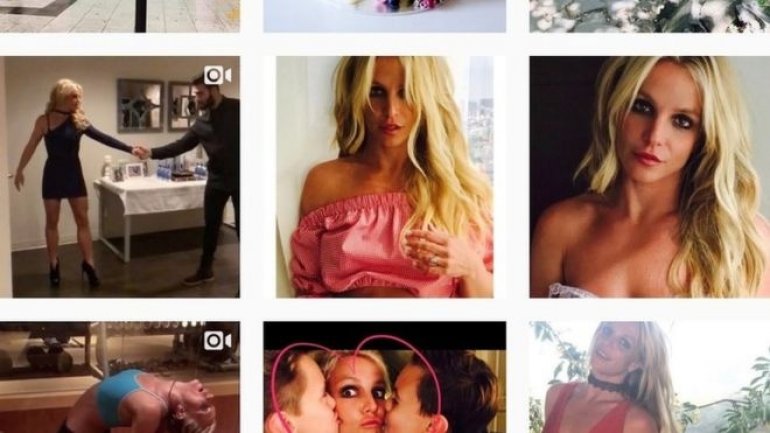 The comments section of Britney Spears' Instagram account has been used by cyber-thieves to co-ordinate attacks, as stated by BBC.

Security firm Eset found the gang controlled its malware, called Turla, by posting comments about images in the singer's gallery.

The comments looked like spam but once transformed by code in the virus, directed victims to other sites.

Several other compromised websites were also being used to track victims and spread the malware.