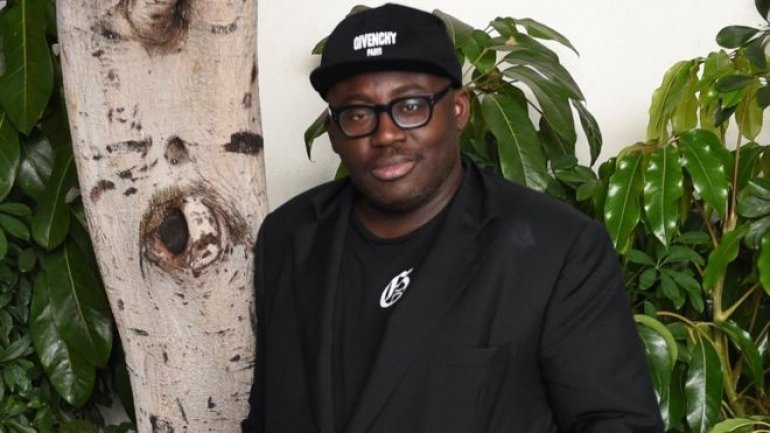 British Vogue has confirmed Edward Enninful as its first male editor, according to BBC.

Enninful, who has previously worked for Italian and American Vogue, will take over from Alexandra Shulman, who announced her departure in January.

Condé Nast International's Jonathan Newhouse said Enninful was "an influential figure in the communities of fashion, Hollywood and music".

He is currently the fashion and creative director at W Magazine, where he has worked since 2011.

The 45-year-old will start his new role on 1 August.