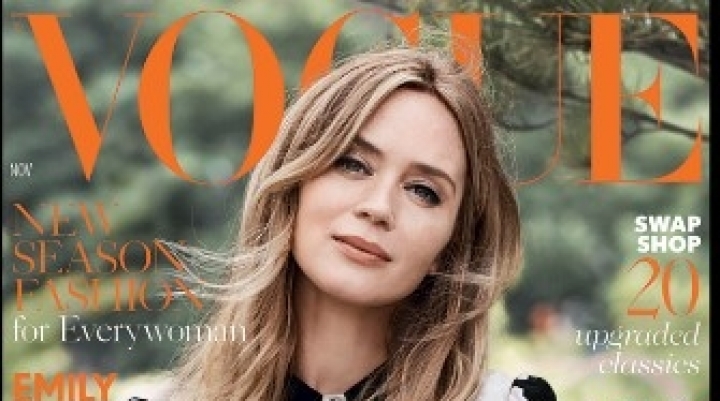 In an attempt to become more diverse, British Vogue is set to publish a "model-free" November issue which will feature only "real" women on its pages, CNN informs.

Instead of fashion models, the edition -- which will be released on October 6 -- will feature academics, CEOs and entrepreneurs clad in the latest designer clothes.

Editor Alexandra Shulman said she came up with the idea for the "Real Issue" earlier this year when she had trouble finding designer samples that would fit non-models.

"I though it would be interesting for us to put together an issue of the magazine ... where we looked in various ways at the subject of what we wear through a more "real" filter," she said.

Shulman, who has been editor of Vogue since 1991, said women no matter their age, size or profession, "should be able to be seen to enjoy the vagaries of fashion in style."

Many commentators welcomed the move and praised Shulman for her efforts to set a positive example. However, others questioned the differentiation between "real" women and models, and wondered how effective one such edition can be -- especially when the "real issue" cover girl is British actress, Emily Blunt.

The magazine, which goes on sale from October 6, will include a series of features addressing what "real" is and the wardrobes of professional women.

However even actress Emily Blunt, who's on the cover of the issue, joked: "It took three hours of hair and make-up to get me looking this real!"