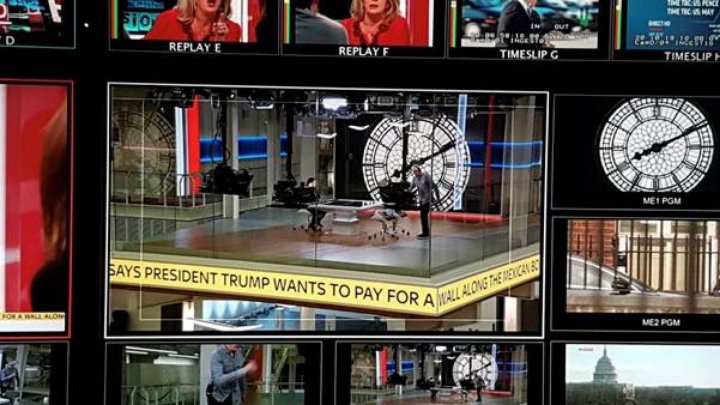 A new pop-up channel that will omit Brexit-related coverage is being launched by Sky News.

The spin-off channel, called Sky News: Brexit-Free, will kick off at 5pm on Wednesday and will be available from 5pm until 10pm on weekdays, writes Independent.

Viewers wishing to catch up on current affairs that do not involve the UK’s withdrawal from the European Union can watch on Sky channel 523 as well as on YouTube.

John Ryley, head of Sky News, said: “Sky News Brexit-Free is a bold approach but listening to public opinion over the past weeks and months, it’s something we know our viewers will find valuable.

Brexit is an historic story that has a major impact and we will continue to give it comprehensive coverage.

“The new channel simply gives people the option to take a break from Brexit, apply a filter to their headlines and hear about issues away from Westminster and Brussels with a focus on hard-hitting, original journalism.”

The new channel was created after a YouGov poll earlier this year reported that increasing numbers of Britons are steering clear of the news due to frustration over the coverage of Brexit.

In June, The Reuters Institute for the Study of Journalism Digital News Report 2019 found that around a third of survey respondents in the UK (35%) were actively avoiding the news, an increase of 11 percentage points since 2017.

The report said 71% of avoiders tried to dodge Brexit news coverage “due to frustration over the intractable and polarising nature” of the political debate.

It also found that 58% of avoiders said the news had a negative impact on their mood, and 40% felt there was nothing they could do to influence events.

The latest Brexit goings-on will still be covered on the main Sky News channel.