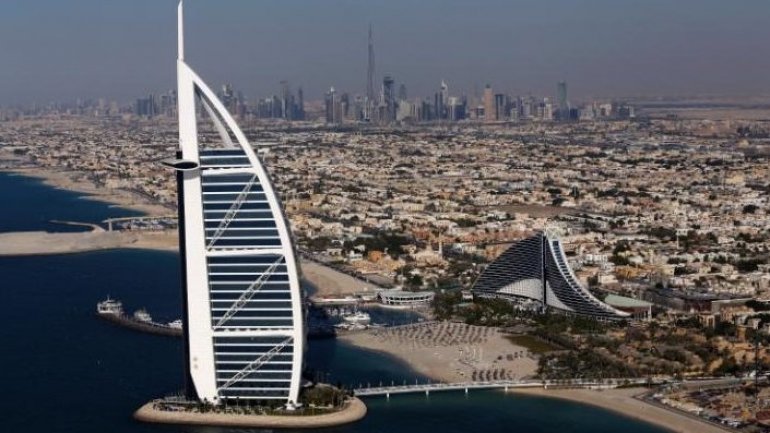 A British tourist allegedly gang-raped in Dubai faces a prison sentence and needs £24,000 for legal fees after police accused her of having "extra-marital sex", The Telegraph reports.

The 25-year-old woman was reportedly arrested and charged after going to the authorities about the alleged attack by two Britons last month.

She is now on bail, but is not allowed to leave the country and is said to be "absolutely terrified" of being imprisoned for breaching strict laws on sex.

The woman, who cannot be identified, was on holiday in Dubai when her ordeal unfolded, The Sun reported.

She is said to have been lured into a hotel room by two British men, who are alleged to have both raped her while filming the attack.

When she reported the attack to police, the alleged victim was then herself charged with having sex outside marriage.

In the United Arab Emirates, of which Dubai is the most populated city, it is illegal for married couples to have sex outside of wedlock.