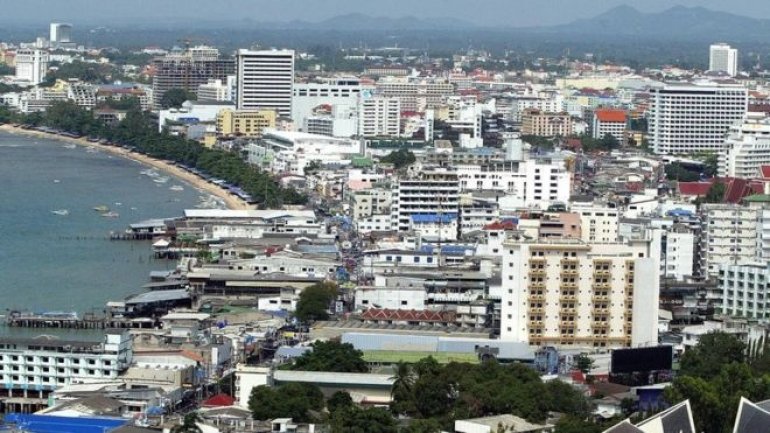 A British tourist has died in a coastal city in Thailand, the Foreign Office has confirmed, according to BBC.

Local media reported that a 31-year-old man fell naked from a guesthouse balcony in Walking Street in Pattaya City early on Friday morning.

It is understood that the man was taken to hospital but later pronounced dead.

A Foreign Office spokeswoman said: "We are providing assistance to the family of a British national who has sadly died in Thailand."