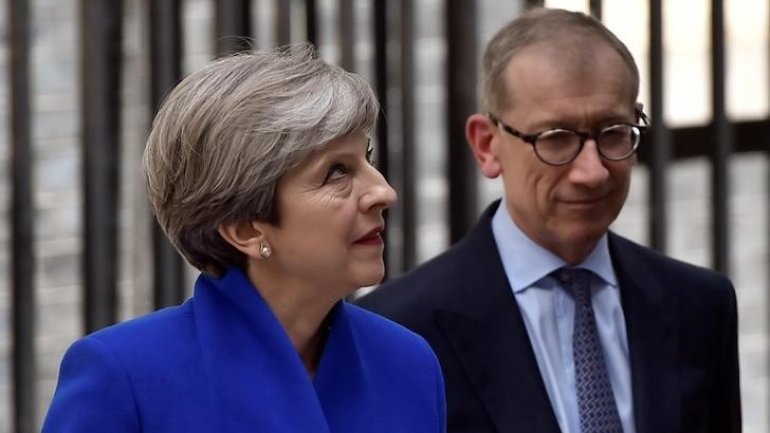 British Prime Minister Theresa May was fighting for survival on Saturday after a failed election gamble undermined her authority and plunged the country into a major political crisis, days before the start of talks to leave the European Union, according to Reuters.

May's bet that she could strengthen her hand by crushing what she believed to be a weak opposition Labour Party backfired spectacularly on Thursday as voters stripped her Conservative Party of a parliamentary majority.
AFLĂ imediat Știrile Publika.MD. Intră pe Telegram