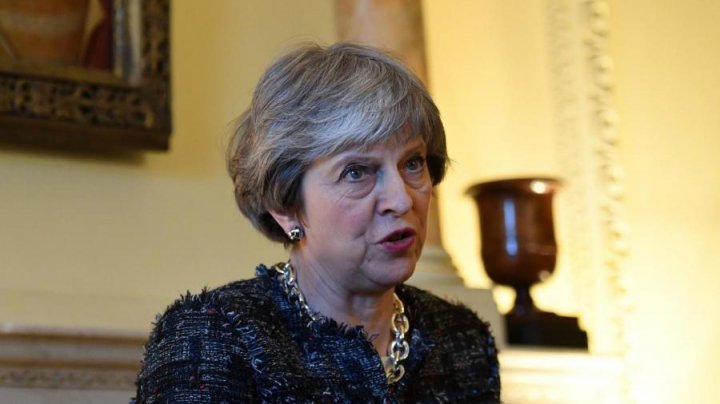 British Prime Minister Theresa May has told MPs it is "highly likely" that Russia was behind an attempted assassination of a former spy in southern England, adding that Britain would deem it an unlawful use of force on its territory if Russian authorities fail to provide a credible explanation by tomorrow evening.

In a statement to Parliament in Westminster, she said: "Either this was a direct act by the Russian state against our country, or the Russian government lost control of its potentially, catastrophically damaging nerve agent and allowed it to get into the hands of others."

She added that Britain was preparing to take "extensive measures" against Russia.

Retired military intelligence officer Sergei Skripal, 66, and his daughter Yulia, 33, were found slumped and unresponsive on a bench in Salisbury, southern England, on 4 March. Tests later revealed they had been poisoned by a “military-grade nerve agent of a type developed by Russia," May said in her statement.

The pair remain in critical but stable condition.

Russia has denied any involvement in the attack, with Russian Foreign Ministry spokeswoman Maria Zakharova dismissing the Prime Minister's speech as "a circus show in the British parliament".

She told the TASS news agency: "The conclusion is obvious: It's another political information campaign, based on a provocation."

Investigators have since cordoned off swathes of Salisbury town centre in an effort to trace the source of the toxic substance and ensure the area is safe.

At least 21 people, including officers that attended the scene, have been treated for exposure in hospital since the incident unfolded.