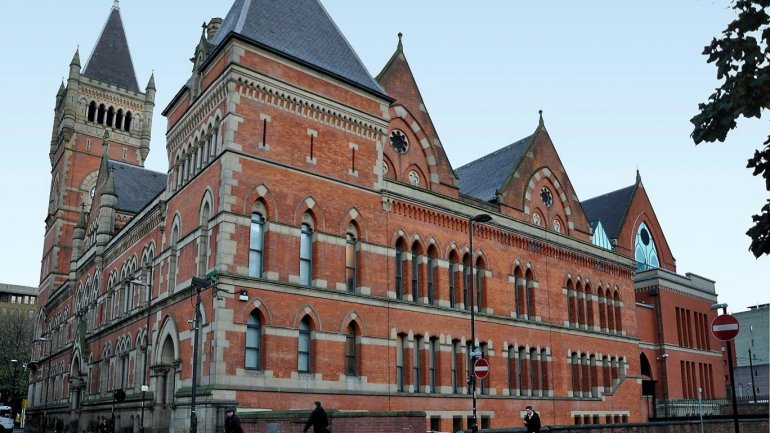 Benjamin Stimson, 41, reinvented himself as a self styled "soldier of the new Russia", spent four months in Ukraine in 2015 to 'escape his life in the United Kingdom' and to perform humanitarian work.

An unemployed Briton who joined pro-Russian militia fighting against Ukrainian government forces has been jailed for 5 years and 4 months for a terrorism offence.

He said he could not live in Britain any more and was prepared to kill someone if his life was threatened on the front line in what he said he would class as "an act of war".

Stimson also posted on Facebook a photograph of himself holding an AK-47, said it was "simple n' easy" and summed up Donbass as "vodka, women and guns".

Sentencing him, the Honorary Recorder of Manchester David Stockdale QC said: "You ultimately did no physical harm to anyone but you assisted the militia by your presence and your involvement, and you will have given a lead to others.