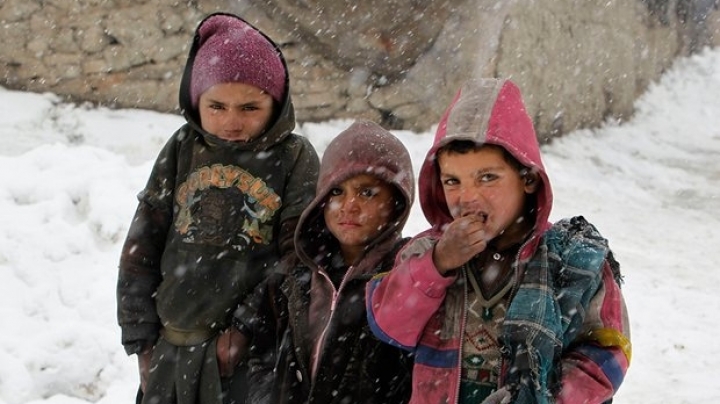 A man with joint British and Australian citizenship could spend a year in jail in Dubai after posting a link on his Facebook page to a US charity raising funds for blankets and socks for refugee children in Afghanistan, theGuardian informs.

Scott Richards, an economic development adviser from Adelaide, was arrested on 28 July and held for 22 days at Al Muraqqabat police station before being charged on Friday under a new law banning “fundraising without permission”.

The post he shared was a link to a campaign by the Zwan Family Charity to raise funds for new tarpaulins, blankets, warm clothes and socks and sleeping bags for children at the Chahari Qambar refugee camp on the outskirts of Kabul. More than 100 children froze to death at the camp four years ago.

Richards, who grew up in Australia, was living with his wife and two sons in Dubai when he fell foul of a strict new law prohibiting the operation of any charity not registered in the United Arab Emirates.

The law, which was created last year, prohibits donations or advertising fundraising campaigns without prior written approval from the Islamic affairs and charitable activities department in Dubai.

Radha Stirling from the group Detained in Dubai told the Australian broadcaster ABC: “There are constantly expats falling foul of the law [in the United Arab Emirates] and also being victims of other people because it’s so easy in the UAE for an individual to take out a police complaint against someone.