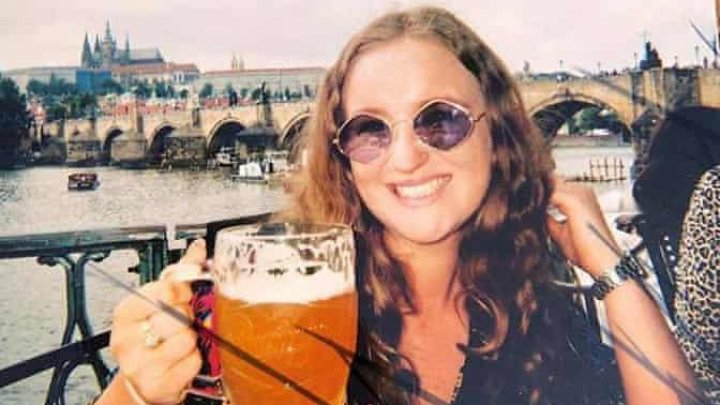 The body of the British backpacker Amelia Bambridge has been found at sea more than 30 miles (48km) from where she disappeared, according to Cambodian police.

The 21-year-old gap year student from Worthing, West Sussex, had been missing since last Thursday morning after leaving a beach party on the island of Koh Rong. Her body was found floating in the sea near the Thai border, police said.

Chuon Narin, the police chief of the province of Preah Sihanouk, confirmed Bambridge’s body had been found and said it would be taken to nearby Sihanoukville. He refused to speculate as to the possible cause of her death, writes The Guardian.

The Facebook page of Cambodia’s deputy naval chief also confirmed the discovery, according to Reuters.

Local police had previously suspected Bambridge might have drowned, and they had been focusing their search on the coast and sea after her backpack – containing her purse, phone and bank cards – was found on the beach near where she was last seen.

Members of the backpacker’s family had gone to the island to look for her. Bambridge, who was travelling on her own for the first time, was last seen at a beach party at 3am on 24 October.

When she failed to check out of her hostel that day, a search operation began involving more than 100 members of the police, army and navy, as well as Bambridge’s relatives.

Six men were questioned by police on Wednesday in connection with her disappearance.