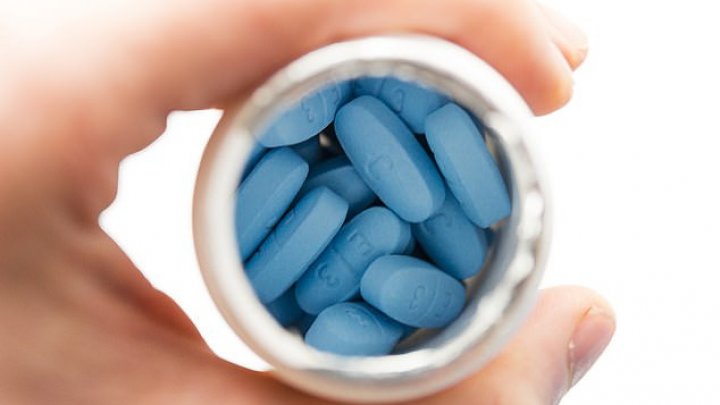 A British firm is developing a rival to Viagra that takes effect in just five minutes – although it may last for only half an hour, writes dailymail.co.uk.

While the famous little blue Viagra pill is highly effective, it can take half an hour or more to work and can’t be used with some other drugs, including types of angina medication.

But Futura Medical, a pharmaceuticals company in Guildford, is trialling a cream called Eroxon that it says works faster and with fewer side effects.

Erectile dysfunction is usually caused by a lack of blood flow to the penis. Viagra works by making blood vessels throughout the body dilate, resulting in an erection that is easier to achieve and maintain.

Eroxon also helps blood vessels to widen, but crucially only where the cream is applied. This means it does not have to be absorbed in the stomach or processed by the liver, so acts more quickly.

In a study of 230 men with erectile dysfunction, volunteers reported ‘significant improvements’ using Eroxon, compared with a placebo gel.

Forty-four per cent began to get an erection within five minutes of applying the cream, increasing to 70 per cent within ten minutes.

Ken James, head of research at Futura Medical, said: ‘Statistics tell us 22 per cent of men don’t actually have sexual intercourse after taking Viagra for one reason or another. With our product, there’s spontaneity and the research we’ve done tells us that restores a lot of intimacy for couples.’

The firm has started tests with 1,000 European patients. Results are expected by the end of the year, with a large trial in the US due to report in 2020.

If trials are positive, Futura hopes the cream will be available in Europe by 2021, initially on prescription but later available over the counter. It could cost as little as £5 for a single application.