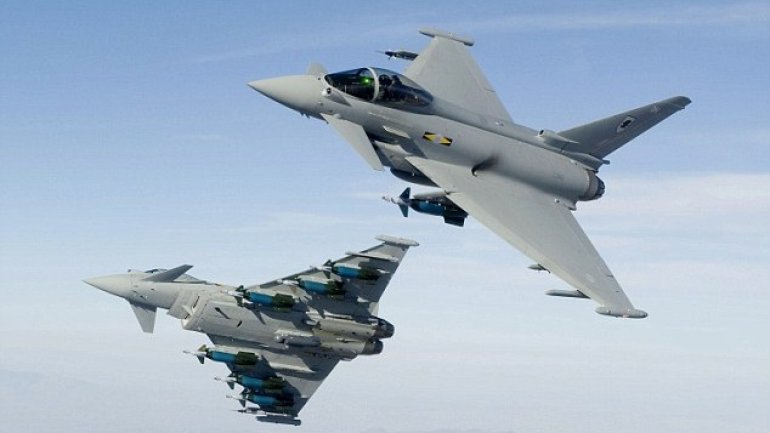 The Independent understands the Russian Tu-160 "Blackjack" bombers entered the UK's area of interest from the north east, flying between the Shetland and Faroe islands, then flew down the west coast of Ireland and over the Bay of Biscay.

French aircraft took over the interception but the two planes then turned around to head back towards Russia, flying back into the British military's "patch" while heading north.