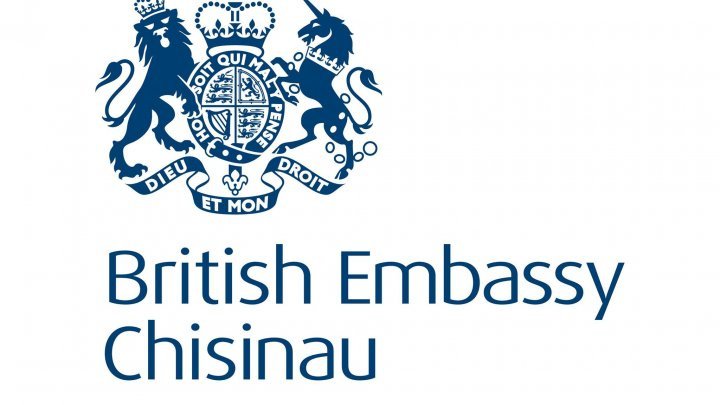 The UK is grateful to Moldova for the solidarity shown by the Chisinau government with regard to the Salisbury attack. A communique to this effect was posted by the United Kingdom embassy in Moldova on Facebook of British Embassy in Chisinau.

"The British Embassy in Chisinau welcomes the support expressed by the Moldovan Government on the Salisbury incident. Never in history has there been such a collective expulsion of intelligence officers or diplomats. Our partners have responded because they share our view of the threat posed by the Kremlin to their values and security."

At the beginning of the week, three diplomats from the Russian Embassy in Chisinau were declared persona non grata and forced to leave the country within a week.

Chisinau's decision comes as a sign of solidarity with the UK following the scandal about the assassination attempt of former Russian spy Sergei Skripal.