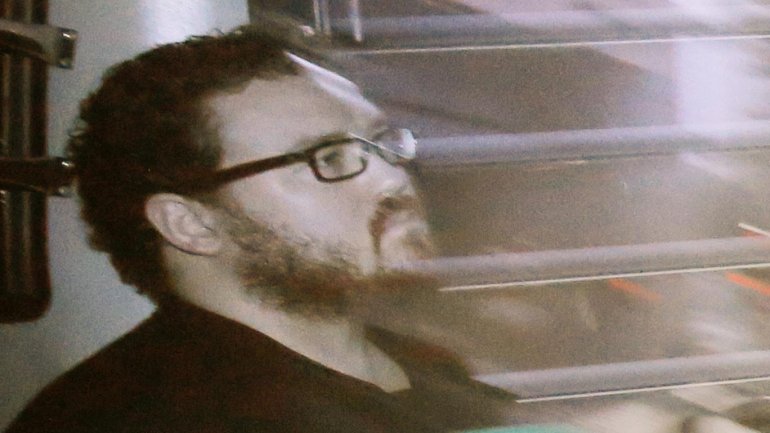 Prosecution and defence lawyers used their closing arguments to try to convince a Hong Kong jury of the extent British banker Rurik Jutting was in control of his actions when he tortured, raped and killed two Indonesian women.

Jutting, 31, a former Bank of America Corp employee, has denied murder in the 2014 killings of Sumarti Ningsih, 23, and Seneng Mujiasih, 26, on the grounds of diminished responsibility. He has pleaded guilty to the lesser charge of manslaughter.

The prosecution told the court that Jutting needed the "boost" of cocaine to commit the crimes in his luxury high-rise apartment in a case that has received widespread international attention.

The prosecution has stated the former Cambridge University graduate was able to form judgements and exercise self-control, describing when he cut Ningsih's neck as she knelt by the toilet bowl and later dragged her to the shower to finish sawing her neck.

"He needed the boost of cocaine to give him the courage to rape, torture and ultimately kill," prosecution lawyer John Reading said, explaining that despite Jutting's disorders his "mental responsibility was not substantially impaired".