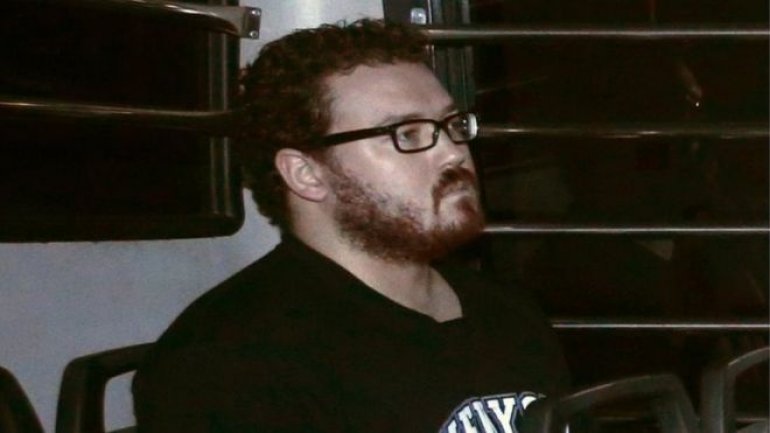 A British banker accused of murdering two Indonesian women in Hong Kong has pleaded not guilty on grounds of diminished responsibility, reports BBC.

As his trial opened, Rurik Jutting pleaded guilty to a lesser charge of manslaughter but this was rejected.

Mr Jutting, 31, faces a possible life sentence if convicted in what is Hong Kong's biggest murder trial in years.

Jurors were warned they would have to see "extremely upsetting" images during the trial, including video taken on Mr Jutting's phone.

Mr Jutting, who has been detained at a maximum security prison since his arrest, has already been deemed psychiatrically fit to stand trial.

He also pleaded at the High Court to a third charge of unlawful burial of a body.

Rurik Jutting appeared noticeably thinner in court than during his earlier pre-trial hearings. He arrived flanked by four police officers.

Clean-shaven, he wore a smart blue shirt and black spectacles. The Cambridge-educated banker took notes and appeared calm and collected as he pleaded not guilty to murder on the grounds of diminished responsibility.

The jury were warned that they would be expected to look at extremely violent evidence during the trial. The court heard that the defendant recorded scenes of torture inflicted on his first victim on his phone.

They found one of the victims with knife wounds on her neck and buttock, police reports at the time said. Later they found the body of the other victim in a suitcase decomposing. Both women were in their 20s.

The gruesome deaths shocked the city, widely considered among the safest in the world.

The case is being closely watched by migrant workers in Hong Kong and a group campaigning for their rights staged a protest outside the court on Monday.

Mr Jutting worked at Bank of America-Merrill Lynch as a securities trader up until a few days before the discovery of the bodies.