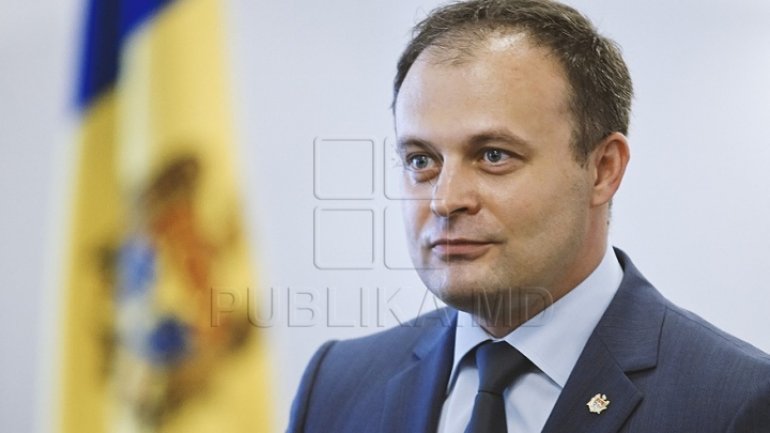 Moldovan speaker Andrian Candu has had a meeting with his British counterpart Rt Hon John Bercow, shortly before voting for the disentanglement from the E.U. has taken place in the U.K. Parliament.

The two officials have showed interest for preserving good relations and for developing them regardless of Britain’s status as to the European Union.

John Bercow has congratulated Andrian Candu for the progress in Moldova’s democratic development lately. He has greeted the agenda of reforms, opting for developing democratic values, equality, fighting corruption and free market within Europe.