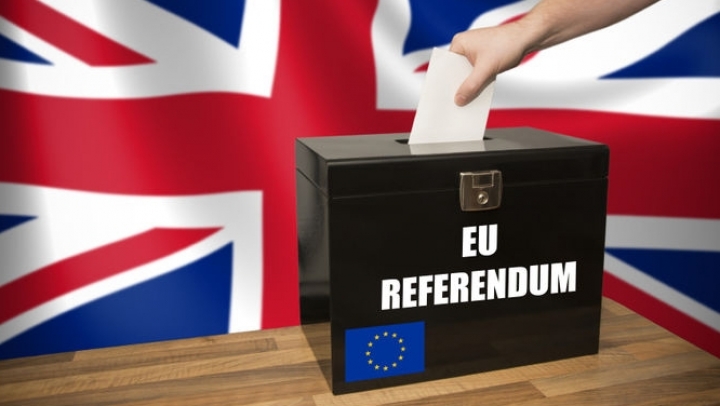 The British government on Saturday formally rejected a petition signed by more than 4.125 million people calling for a second referendum on Britain's membership of the EU.

"We the undersigned call upon HM (Her Majesty's) government to implement a rule that if the remain or leave vote is less than 60 percent based a turnout less than 75 percent there should be another referendum," the petition said.

On June 23, on a 72 percent turnout, 52 percent (17.4 million people) voted in favour of Britain leaving the European Union.

When a petition on parliament's website tops 100,000 signatures, the Petitions Committee considers it for a parliamentary debate.

More than 77,000 fraudulent signatures were removed from the EU referendum petition.

In its response, the government said no minimum turnout threshold was set when the EU Referendum Act passed through parliament.

It said that Prime Minister David Cameron had made clear to parliament on June 27 that the referendum was "one of the biggest democratic exercises in British history" with more than 33 million people voting.