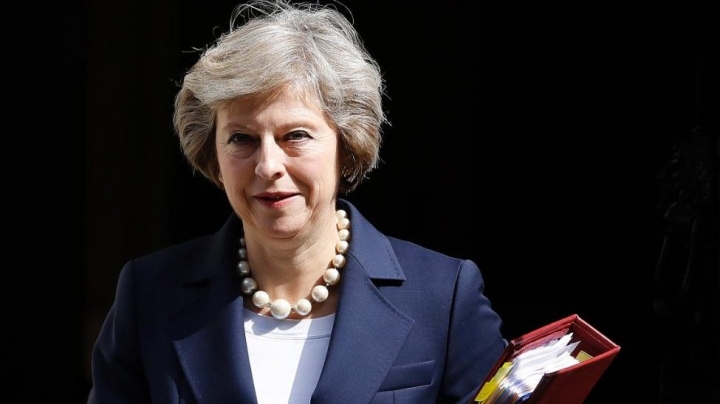 Britain will retain access to the single market for financial sector and the car industry while curbing migration under plans being considered by Theresa May.

Philip Hammond will this week put forward plans for Britain to retain access to the single market on a "sector-by-sector" basis during a meeting at Chequers.

Mrs May has previously suggested that Britain should have a "bespoke" deal after it leaves the European Union.

The Prime Minister's cabinet is due to gather on Wednesday where they will outline how their departments can make a success out of leaving the EU.

It comes amid reports of a an internal row between senior figures in the party over whether or not the government should retain membership of the single market.

Philip Hammond is understood to believe Britain should fight to stay in the economic area.

A source close to the Chancellor told the Sunday Times that single-market access could be maintained “on a sector by sector basis”.

The peer also told BBC Radio 4's Today programme that there was no "rush" for Theresa May to trigger the two-year negotiation period that will take the UK out of the EU.