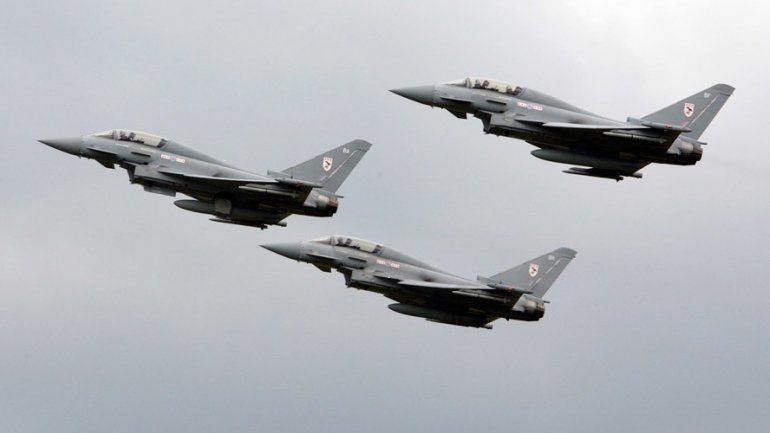 U.K. Prime Minister Theresa May signed a $125 million fighter jet deal with Turkey during a visit to Ankara as she looked to boost trade between the two NATO countries.

May, speaking to reporters on January 28 at the presidential palace with President Tayyip Erdogan, called Turkey one of Britain's oldest friends.

She briefly mentioned last year’s failed coup against the government and the importance of respecting human rights.

"I'm proud that the U.K. stood with you on the 15 July last year in defense of democracy, and now it is important that Turkey sustains that democracy by maintaining the rule of law and upholding its international human rights obligations as the government has undertaken to do," she said.

Some rights groups and Western politicians have criticized the government’s response to the coup. About 40,000 people have been jailed pending trial following the attempt.