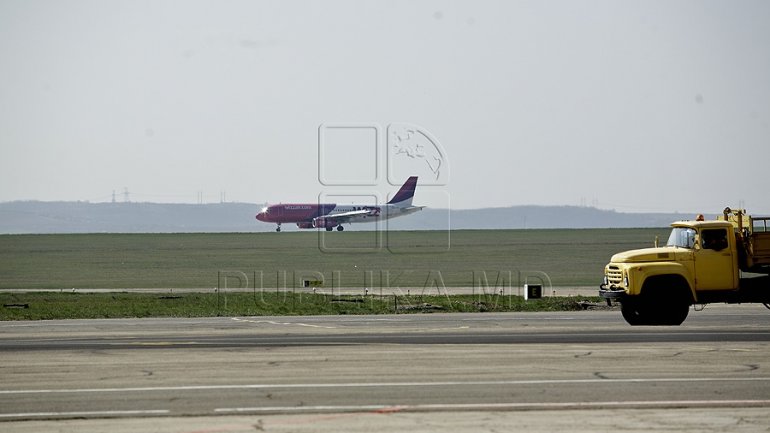 The UK is due to announce a cabin baggage ban on laptops, tablets and DVD players on certain passenger flights, after a similar US move.

It is understood the UK restrictions may differ from the US Department of Homeland Security's ban, although details have not yet been released.

Flights from 10 airports in eight Muslim majority countries are subject to the US announcement.

US officials said bombs could be hidden in a series of devices.

The UK's Department for Transport refused to comment on reports of the ban.
But BBC home affairs correspondent Daniel Sandford said the expected move was "obviously part of coordinated action with the US".

The attempted downing of an airliner in Somalia last year was linked to a laptop device, and it appears the security precautions are an attempt to stop similar incidents, our correspondent added.