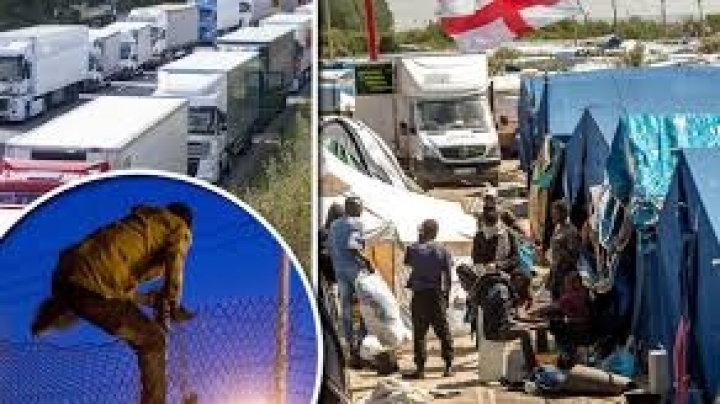 The UK is going to build a 13ft wall in Calais to block refugees from crossing the channel, the Government has announced, Independent informs.

"We have done the fence, now we are doing the wall."

The 13ft high barrier will stretch for one kilometre along the dual carriageway approaching the port.

It is designed to stop refugees from climbing into lorries and other vehicles in an attempt to enter the UK.

Mr Goodwill also said: "The security that we are putting in at the port is being stepped up with better equipment.

"We are going to start building this big new wall very soon as part of the £17million package we are doing with the French."

Yesterday, the Archbishop of Canterbury joined cross party calls for the Government to speed up reuniting children living in the "Jungle" camp with their families in the UK.