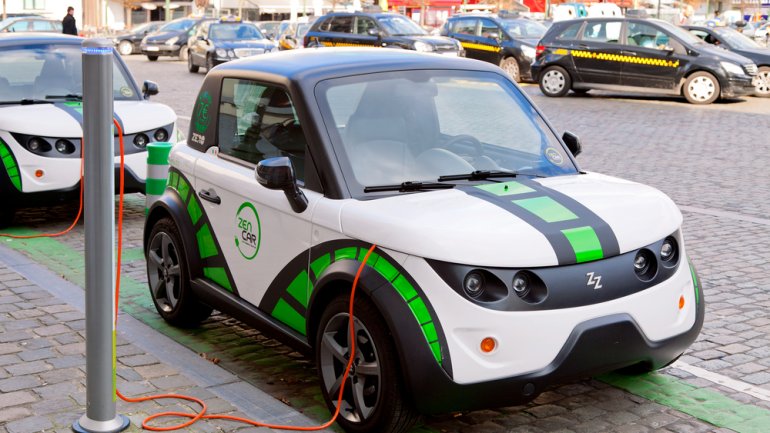 Electric cars could be given priority at traffic lights and exempted from one-way systems, under new proposals.

But AA president Edmund King said drivers would be "baffled" by separate rules for electric cars.