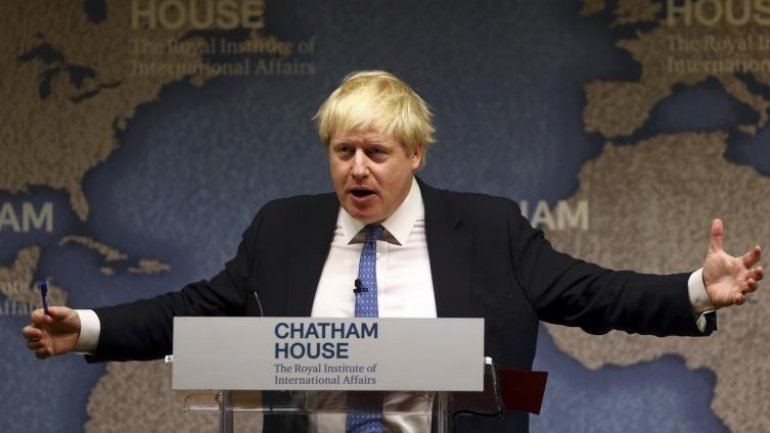 Britain could pay in to some EU programs after Brexit but the government will take back control of its own money and will no longer spend large amounts in Brussels, Foreign Minister Boris Johnson said on Sunday, December 4th, according to Reuters.

Businesses, investors and opposition lawmakers are clamoring for clarity on the government's negotiating position before it triggers the formal exit procedure from the European Union by the end of March.

Last week, Brexit minister David Davis said Britain could pay into the EU budget to get access to the bloc's single market of 500 million customers, easing fears that the government is heading for a "hard Brexit" involving a clean break with the bloc.

But Johnson, speaking on the BBC's Andrew Marr television program, declined to confirm whether that was a priority for the government, saying ministers were considering several options.
AFLĂ imediat Știrile Publika.MD. Intră pe Telegram