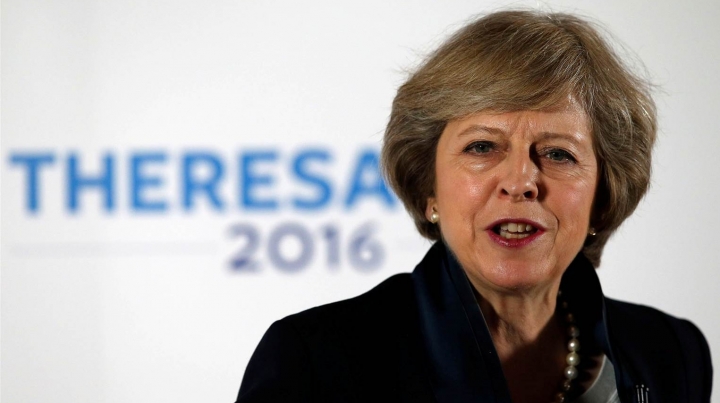 British Prime Minister Theresa May will not begin formal divorce talks on leaving the European Union before the end of the year, a government spokeswoman said on Friday.

Bloomberg cited unidentified officials as saying that May is sympathetic to the case for acting by April at the latest.

"We don't recognize this briefing," a Downing Street spokeswoman said when asked about the report.

"The government's position has not changed. Article 50 will not be invoked before the end of the year," the spokeswoman said, quoted by Reuters.