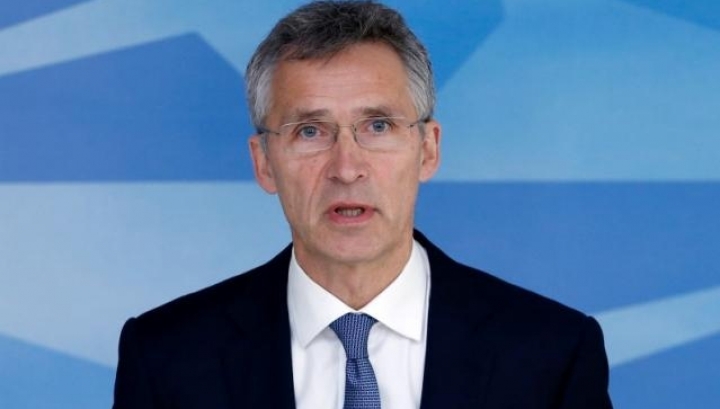 Britain, Germany and the United States advanced plans on Tuesday to spearhead a new NATO force on Russia's border from next year, but some eastern allies said the alliance's effort must go further to deter Moscow.

Weeks before a critical NATO summit in Warsaw, three of NATO's biggest military powers said they would each command a combat battalion across the eastern flank to help deter any show of force such as that deployed by Moscow in Crimea in 2014.

"Britain will lead one of the battalions," British Defense Secretary Michael Fallon said at a meeting of NATO defense ministers. "That should send a very strong signal of our determination to defend the Baltic states and Poland in the face of continued Russian aggression."

The battalions are part of a wider NATO deterrent to be approved at the Warsaw summit on July 8, which will involve troops on rotation, warehoused equipment and a highly mobile force backed by NATO's 40,000-strong rapid reaction unit.

NATO hopes the complex plan can discourage Russia from orchestrating the kind of campaign used to annex Ukraine's Crimea peninsula in February 2014 and which has left eastern allies nervous of their former Soviet overlord.