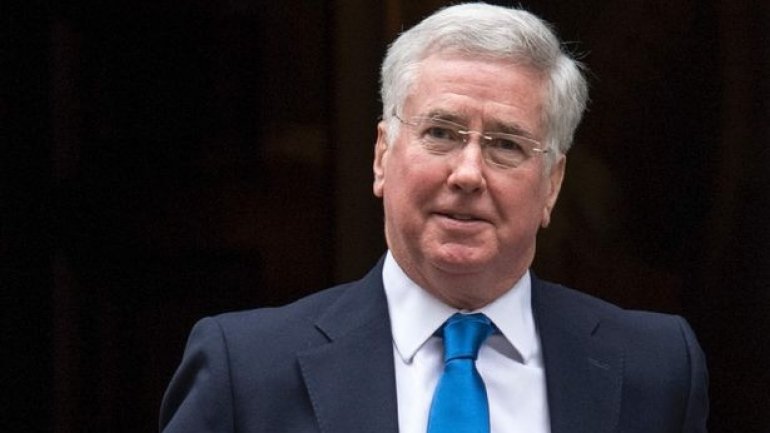 Britain said on Sunday Russia bore responsibility by proxy for civilian deaths in Syria last week caused by a poison gas attack that Washington says was carried out by the Moscow-backed government of Syrian President Bashar al-Assad.

At least 70 people died in what the United States says was a chemical weapons attack in rebel-held Syria. The attack prompted the United States to fire 59 cruise missiles into a Syrian air base from which it said the attack was launched.

Damascus and Moscow denied Syrian forces were behind the gas attack but Western countries dismissed their explanation that chemicals leaked from a rebel weapons depot after an air strike.

Russia has warned that the U.S. missile strikes could have serious consequences for the region. The missile strikes catapulted Washington into confrontation with Russia, which has advisers on the ground aiding its close ally Assad.

British Defense Secretary Michael Fallon criticized Russia's support of Assad, describing the chemical attack as a war crime that happened "on their watch".