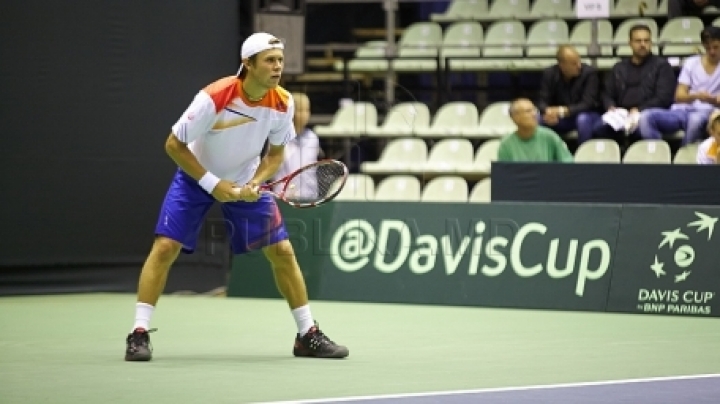 The Moldovan tennis player Radu Albot, number 110 in the world ranking, qualified for the second round of the Big Slam Tournament at Wimbledon. He was victorious in the match against the Portuguese Gastao Elias, 96 ATP position.

The match lasted two days because of the rain.

This is the best performance of Radu Albot, the best Moldovan tennis player ever.