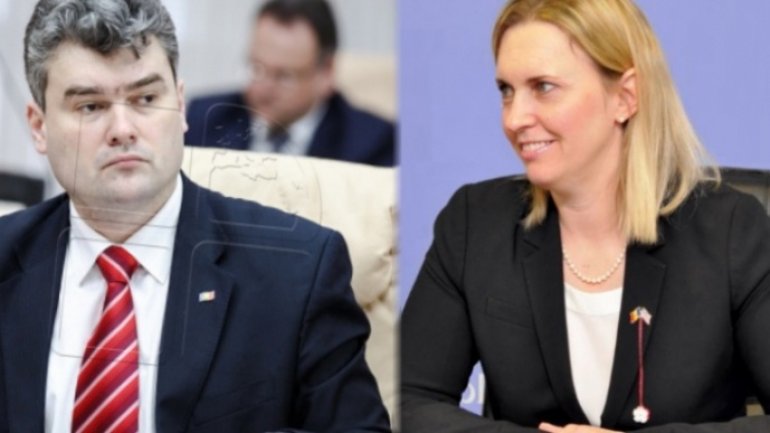 United States appreciates the progress made by Chisinau authorities in the Transnistrian region settlement process and will support the reforms undertaken by the authorities. The statement was made by Deputy Assistant Secretary of State, Bridget Brink, during a meeting with Deputy Gheorghe Balan.

The official in our country and the American dignitary assured that the government will promote further advancing policies that will lead to negotiations for reintegration. During the meeting, the officials also discussed reforms and measures taken by the executive to accelerate the socio-economic development.