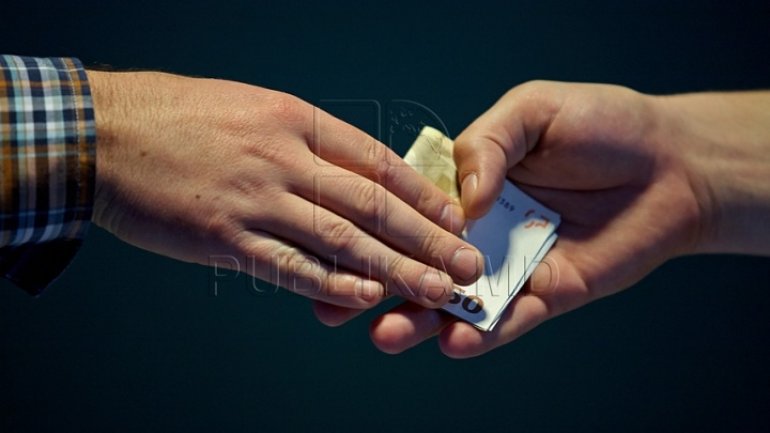 The chief architect of Briceni district has been detained by the Anti-Corruption Squad (CNA) for graft.

The man had asked for and has received EUR1,400 for arranging the due documents to build a house.

The suspect was caught red-handed as was receiving the money, under the CNA's control.

He was detained for 72 h, as a criminal case has been opened.