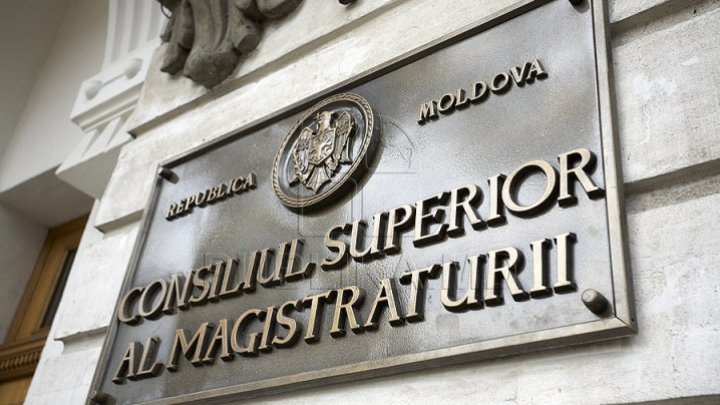 The Superior Council of Magistracy has agreed to initiate the criminal prosecution of the five judges charged in the bribery file on two other counts: interference in the conduct of justice and in the prosecution and the passing of a sentence, decision, conclusion or decision to the contrary laws.

We recall that the five judges, a doctor and another person with responsibility are scrutinized in a file of bribe giving and taking in particularly large proportions.

According to the criminal case, it was established thatjudges at the Court of Appeal and those at the Centru District Court have claimed and received large amounts of money in order to issue favorable decisions on several criminal cases under examination.

The role of lawyer and prosecutor in the scheme consisted in mediating the transmission of funds from the doctor and the defendant to the magistrates.