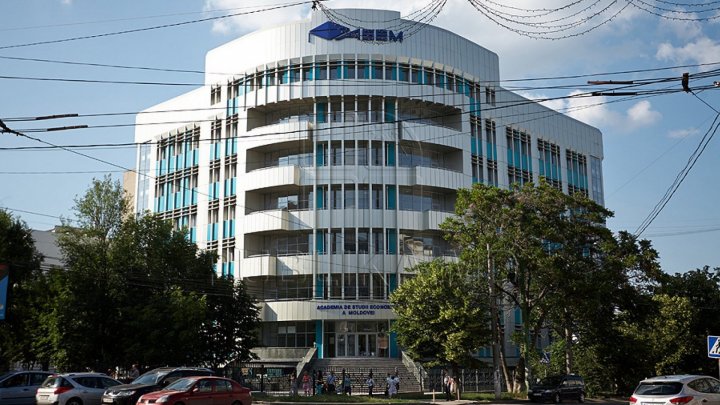 Most young people learning at ASEM bribed at the request of the professors, according to a survey conducted by the University Ethics Commission, published on the site of the institution. In total, 120 students participated the questionnaire.

35 students said they offered directly the professors, and 30 people mentioned that they had been indirectly asked for money. 34 participants acknowledged that they bribed on their own initiative and 21 - for other reasons.

ASEM representatives argue that the survey was old and that the data was published on the institution site of some hackers.

"The fact that the survey appeared yesterday on the site that was created in 2018, I was very surprised. How can a new site created 7 months ago ase.md publish a survey 12 years ago? So it's really strange", said Aurelia Tomşa, chairman of ASEM's University Ethics Commission.

"It was stored in the data base and today, according to the Information Technology Manager, someone broke the database and passed it from the information stored on the web page. We have many enemies," said Gheorghe Belostecinic, Rector of the Academy of Economic Studies.

Shortly after we published the survey, the data were deleted on the university's website. On Tuesday, six ASEM professors and three intermediaries were detained for bribery.

According to the CNA, professors received between 1000 and 1500 lei for a passing mark, and those who arranged the bachelor's or master's thesis received up to 550 euros. More than two million lei was raised after searches in the offices and at the suspects' homes. The CNA spokesman says that other universities are now in the spotlight of anti-corruption officers.

"We have information that this situation exists in other institutions. We make permanent assessments and we know that the situation is not the best," said Angela Starinschi, CNA spokesperson.

In addition to ASEM, students from the State University confirmed that bribes exist in the institution.

Since the beginning of the year, authorities have started ten criminal cases for corruption in universities.