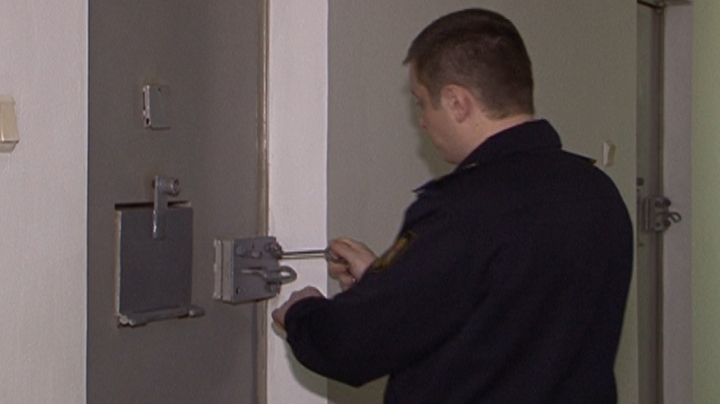 An investigation officer from the Balti Police Inspectorate was detained by DGT “Nord” of CAN and Anti-corruption Prosecutor’s Office. The man is suspected of passive corruption.

According to an informant, the officer, jointly with a supposed colleague, which identity is still unknown, took 300 euro to not register and notify a case of drugs use and storage. In her letter, the woman has declared that the officer received 6,000 lei previously, the rest of the sum being “paid” later.

The suspect was caught red-handed while taking the second part of the sum.

In this case was started a penal cause. The man was taken as a suspect and detained for 72 hours.

If found guilty, the suspect can receive a sentence of 5 to 10 years jail with a fine of 6,000 to 8,000 conventional units and with the deprivation of having specific public positions and to have some activities for a period of 7 to 10 years.