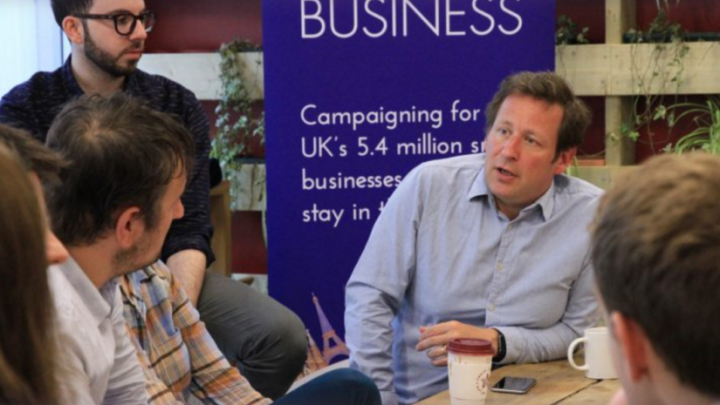 Leaving the European Union would be a “complete disaster for our country”, according to Ed Vaizey, HM Minister of State for Culture, Communications and Creative Industries.

Speaking at an event at tech members club Runway East, Vaizey shared his views on the impending referendum with a number of technology entrepreneurs and journalists.

The Conservative politician, who is responsible for digital industries, explained how the UK has worked with other EU countries to create regulations that have benefitted both consumers and businesses.

“We pushed through, for example, lowering mobile roaming charges … and we agreed to introduce net neutrality regulation,” he said.

Vaizey went on to say Britain is seen as a leader in shaping the regulations that will lead to the digital single market, which will help businesses as well as consumers, for example in making purchases from websites in different member states.