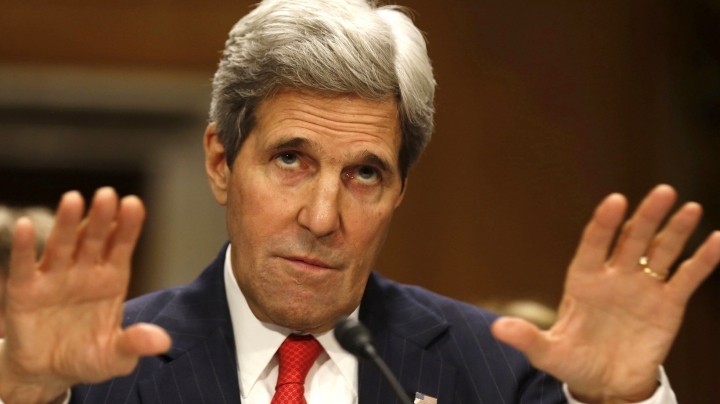 Offering itself as a mediator in Europe’s new political crisis, the US has called on the UK and the European Union to adopt a “sensible” and “thoughtful” approach to their upcoming divorce proceedings.

US secretary of state John Kerry visits Brussels and London to urge both sides to limit the damage to economic stability and security co-operation as they decide how to respond to the British vote to leave the EU.

Having at times taken a back-seat in Europe’s recent dramas, the Brexit referendum has ensured that much of the diplomatic energy in the last seven months of the Obama administration will be absorbed by dealing with the widening divisions in the region — both to shore up the EU and to prevent the Brexit crisis from spilling over into Nato.

“The most important thing is that all of us as leaders work together to provide as much continuity, as much stability, as much certainty as possible,” Mr Kerry said on Sunday, ahead of his impromptu trip to the EU headquarters and the UK. “I am absolutely convinced … that we will be able to work through this in a sensible, thoughtful way.”

At the start of his second term in office, Barack Obama signalled that his objective was to engineer a shift in US strategic priorities towards Asia. He has attempted to fulfil this goal despite the pressures of a daily intelligence briefing that is almost always dominated by one of the many crises in the Middle East.