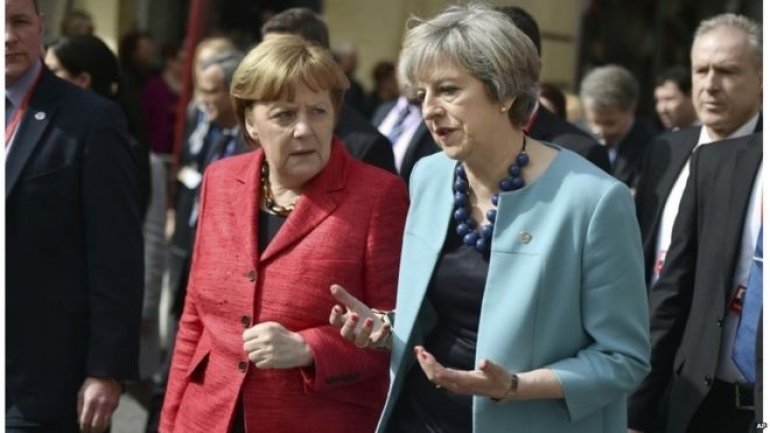 The UK could exit the EU without paying anything if there is no post-Brexit deal, a group of peers has claimed, BBC reports.

The government would be in a "strong" legal position if the two-year Article 50 talks ended with no deal, the Lords EU Financial Affairs Committee said.

But it warned failure to reach any kind of financial terms would undermine PM Theresa May's aim of securing continued favourable access to EU markets.